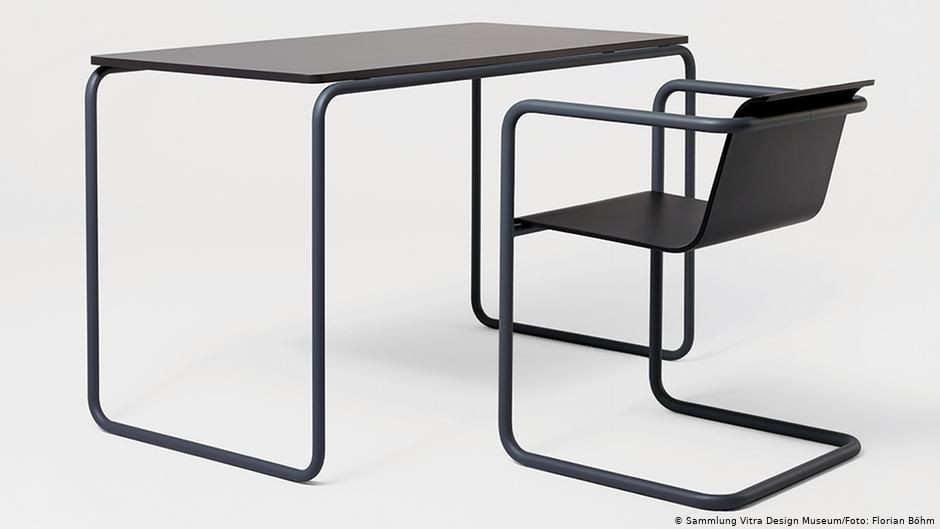 The Bauhaus movement pioneered modernism and is one of the highlights of the twentieth-century. It rose to fame when German-American architect and designer Walter Gropius opened the Bauhaus School of Architecture & Design. It inspired many designers to design according to the modernist manifesto. Bauhaus furniture, especially, is a study in sleek radical modernism, and like the movement itself, Gropius was the leader of the game. So further, let’s look at 5 furniture designs by Walter Gropius to get your modern groove on: 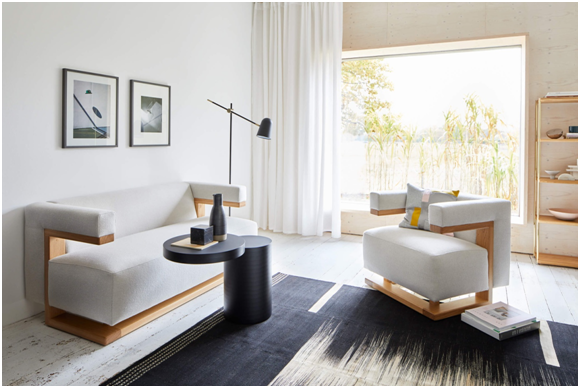 Walter Gropius was inspired by the subdivision of the Bauhaus movement call the De Stilj school, and he designed a directors room in a cubist form because of it. It is then that the F51 chair came into being. The volume of a cube is carved out into a stylish chair form. The armrests and backrest end at the same height, and the overall body is the best precursor to the cantilever style that was to come later. The solid wood and upholstery combination lends even more style, flair, and personality to the simple design.

The Gropius Sofa follows a similar blueprint as the F51 chair, but instead of a cubic form, a rectangle has been used to articulate the design. The sleek lines and austere starkness of this sofa deliver the best visual experience while following all the rules of the modernist movement. It’s one of the best Bauhaus furniture pieces out there. Moreover, the cantilever armrests and base deliver an innovative approach to designing that was refined even more in latter interpretations of Bauhaus furniture.

Following the imprint of modern minimalism that defines the aesthetic of most Bauhaus furniture, this bench seat is considered one of Walter Gropius’s best work. The clean edges and straightforward design is not only attractive, but computes by all the principles of the modern movement. But although it is very simple, that doesn’t take away from the comfort and great sophistication of the whole design. It’s definitely something you can feature in your homes even today.

Continuing the F51 series, this 3-seater is one of the most stylish ones that you’ll ever find. Its clean design makes it a timeless entity that features a great materials combination as well. The wooden base and outline along the armrests goes really well with both subdued and vibrantly colored upholsteries. Gropius designed an ergonomic, trendy, and classic sofa design that will remain relevant for a long time.

The schematics of the D-51 armchair were discovered in 1972 when Axel and Werner Bruchhauser visited the landmark Fagus Factory. Long story short, there was a book of construction where the design of this chair was found. It was licensed by Gropius’s family and set to production. The understated modernist design of this armchair was extremely impressive. It was sleek without losing its warmth, and that made it a Bauhaus furniture masterpiece worth manufacturing.

Walter Gropius was a pioneer and his Bauhaus furniture definitely set the tone for what was to come during the rest of the movement.