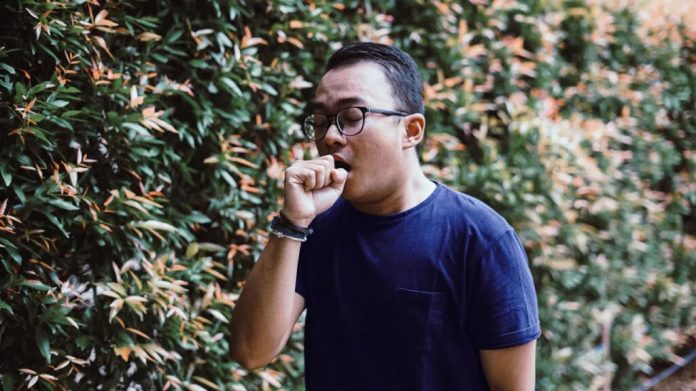 Emphysema is a condition known as a chronic obstructive pulmonary disease (COPD). The lungs of the human body are composed of tubes and air sacs known as alveoli. It is through the alveoli that oxygen diffuses into the blood. In emphysema, the walls of the alveoli are damaged or weakened, and the surface area-to-volume ratio decreases, resulting in reduced oxygen concentration in the blood. It also means that harmful products of the body like carbon dioxide cannot diffuse out of the blood efficiently, and do not leave the body when exhaling.

Emphysema is also usually accompanied by chronic bronchitis, which is the inflammation of the bronchial tubes that carry air to the lungs, leading to a persistent cough.

If you have trouble breathing or a regular cough, we suggest you consult a pulmonologist to rule out any major respiratory disorders. We recommend a Top Chest specialist in Karachi.

Despite having emphysema, you may at first not have any symptoms, or they might be mild. The disease progresses slowly, but as it worsens, the symptoms also get worse. The main result you will notice is shortness of breath that gets more pronounced as time goes on. Other symptoms include:

As time and the disease progress, more severe and diverse symptom will arise, such as:

Most commonly, emphysema is usually caused by long term exposure of the respiratory system to harmful irritants. The irritants include tobacco and other kinds of inhaled smoke – both secondhand and direct – air pollution, chemical fumes and dust particles in the air in the workplace or other frequently visited areas, and smoke produced by burning biomass fuels.

Another cause of emphysema is a genetic condition known as alpha-1-antitrypsin deficiency. The emphysema brought about by this condition is a lot rarer than that which is caused by irritants.

Apart from smoking and inhaling smoke and air pollutants, there are other factors that increase the risk of developing emphysema. These include:

Due to the slow progression and lack of easily identifiable symptoms of emphysema, one may not consider the potential of having the disease, and it can go unnoticed. However, testing by a specialist can help diagnose it. If you feel a progression of any of the mild symptoms we have listed, we recommend visiting a physician to rule out a dangerous pulmonary disease such as this one. We recommend consulting one of the Best Chest specialist in Karachi.