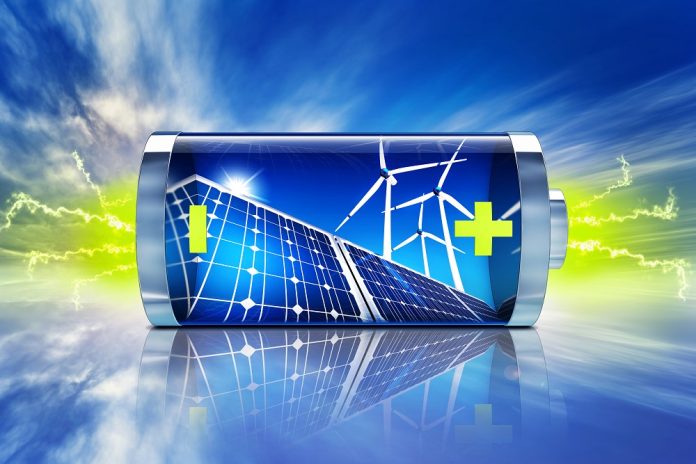 As all observers largely agree, we are currently going through a battery-powered revolution that started some thirty years ago. The development of the lithium-ion battery has not only seen its use extend to products from laptops and batteries all the way up to the massive batteries powering the electric vehicle revolution, but it has pretty much extended across all sectors. It is hard to think of technological development over the same timescale (li-ion batteries were first made widely available in the 1990s) that has had more of an influence, especially when you consider that, pretty soon, every car on the road will have a li-ion battery inside it.

And yet, strange as it may seem, the traditional AA, AAA, and 9v batteries which predate the li-ion by decades are still with us. And more to the point, they are still widely used. Perhaps part of the reason for this is that li-ion technology has even found its way into batteries of this shape. For example, there are new super long-lasting and energy efficient USB smart batteries developed by environmentally conscious company Pale Blue Earth out of Utah, which have sought to provide batteries in the form of these ever-popular models, but which will last for considerably longer before having to be disposed of.

And yet, disposable AA, AAA, and 9v batteries remain popular. Perhaps the reason for this is, above all, that they are cheap. However, this is a statement that begs some qualification. While disposable batteries are of course cheaper at the point of purchase than rechargeables, they can prove more expensive in the long term. This is simply because they will need to be replaced once they run out. So the reason for their continued popularity could well be down to the price, but only the price in the short term. Or is this really the case?

The Longevity of Disposables

To answer the question “how long do disposable batteries last?”, you of course need to factor in that for which they are being used. It has been well noted, for example, that disposables can last a very long time indeed if they are powering something that uses hardly any energy at all. Wall-mounted electric clocks are the most well-known example here. Moreover, if you are using your disposable batteries for only these kinds of products, then there is indeed a case to be made that they work out cheaper than many rechargeables. Of course, they can never match the performance of those rechargeable batteries, which are in fact li-ion batteries. Here then are some top tips to make your disposables last longer.

Turn the Power Off When Not Using Items

Some of these tips, admittedly, are blindingly obvious. However, a special mention is due to the flashlight, which is notorious for being accidently left on after being put away.

Remove Batteries from Devices After Use

This one indeed requires a little regularity and diligence – but it is not the most difficult thing in the world. Doing this regularly can prevent the steady power loss that can occur even when a device is turned off.

When it’s Warm Outside, Store Your Batteries in the Refrigerator

This will indeed help them last longer. Batteries are chemical energy, and these chemicals are heavily affected by temperature. Excessive heat can be a killer, so pop your disposables in the refrigerator!

These are the major tips that will help your disposables last a bit longer. For many products, disposable batteries are more than sufficient. But for real peace of mind where longevity is concerned, there’s always the li-ion rechargeables.