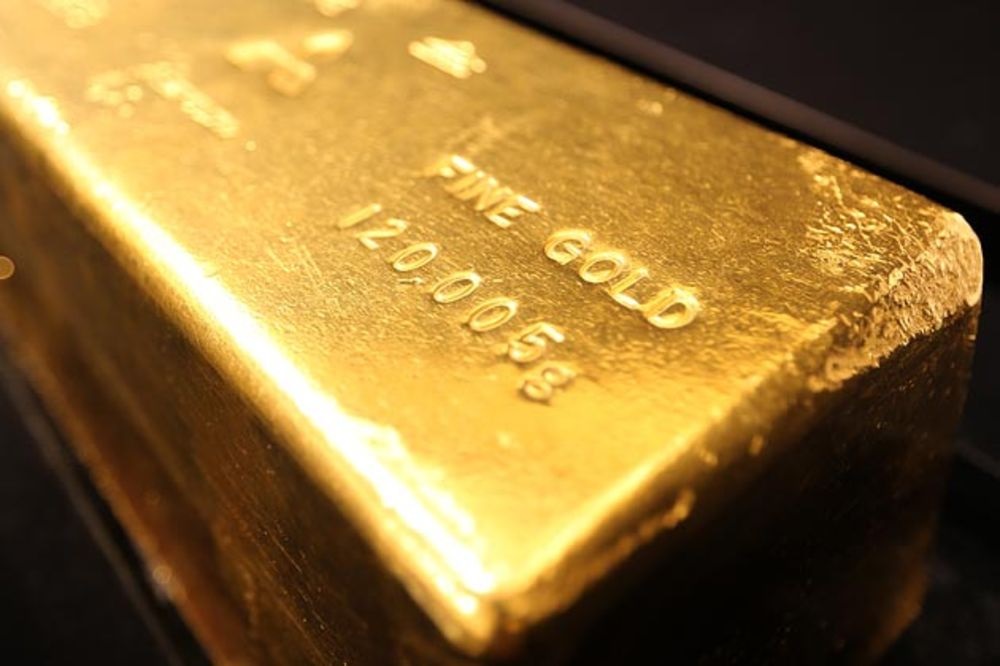 The price of gold has been climbing for a while now. Some say, things have been too good in the gold market things cannot be expected to go on forever. Some consider this a honeymoon phase, the best time to sell gold to gold buyers Brisbane before everything goes sideways. With prices going up to $1,550 per ounce either gold is about to be too expensive to buy or to sell. The price might go to $2,500 soon and some analysts believe that it might reach $5,000 in the next five years.

The price of gold is always a good indicator of global political and economic worries. Gold is performing better compared to equities, real estates, mutual funds, stocks and bonds. When we compare S&P with gold and bond yield, the ratio is still low and gold has so much steam to keep going higher.

One of the reasons why the price of gold is unrelenting is the mixed signals that are coming through on the US and China trade talks. The trade tensions are not likely to end soon as the U.S keeps imposing more tariffs on Chinese imports. They have also affected the economy in China which has been slowing down.

Besides the trade tensions, America has a contentious relationship with a lot of countries and many are now thinking about de-dollarization of the dollar. The global economic outlook has been weak and because of this, gold is increasingly being seen as an important as an important hedge in these turbulent times. Many investors who are looking for safe investment options are turning for gold, even governments are buying more gold and repatriating their gold from foreign vaults to their central banks.

The biggest issue that hasn’t been fully fleshed out is what the U.S Federal Reserve has been doing to address fears about an impending recession the U.S Fed is returning to zero which means turning to quantitative easing. Other country’s monetary policies also impact the price of gold. The last time the U.S put quantitative easing in place, the price of gold stopped at $1,900 but that is because, people thought the Fed would have an exit strategy. It didn’t. And this time around, people would probably be less hopefully and the price of gold will not stop climbing as it did before.

The U.S economy has been hurtling into recession and the trade war and all the other absurd decision that the current administration has come up with is really immaterial. Trade war or no trade war the U.S economy is still in a bad state. The U.S Fed will do what it has always done in times like this. Besides putting quantitative easing, there might be some tax cuts and the government might try to increase its spending to stimulate the economy.

The average guy on the street looking to make some extra cash to get through the month will be happy that he will able into sell his old gold jewellery to gold buyers Brisbane for a good price for a little bit longer. Whether or not markets crash and the economy gets to its worst, the price of gold is still going up. If its at $1,500, now don’t worry that you will miss out if you don’t sell immediately. So go raid your old gold jewellery box now!