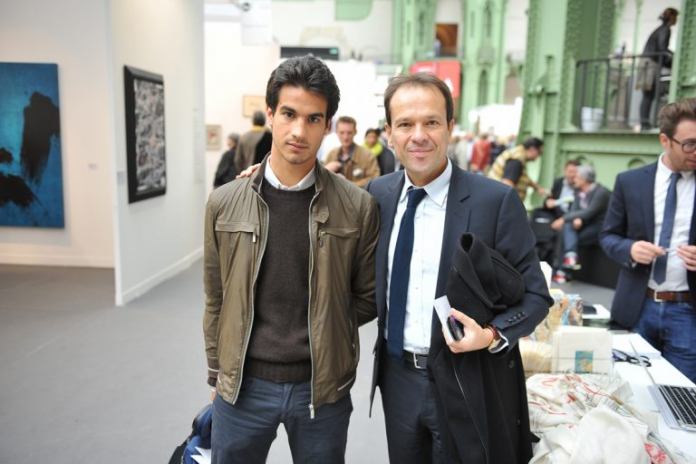 Did you know that a trip to the museum, theater, or art gallery could be all you need to live longer? And studies have found that doing that more often would benefit you in many other ways. Possibly, the Chinese knew that and it might be the reason art has been part of their culture and heritage. They have many forms of art ranging from arts to sculptures, cave drawings, and painting. Art collectors in the country are also working hard to preserve the art pieces to help people enjoy the associated benefits.

The political freedom and economic boom have allowed more people to invest in this industry. The number of millionaires investing in art collections has risen sharply within the last few decades. Furthermore, the net worth of most art collectors in the country exceeds that of those in other countries, including the United States.

Even more, Chinese art is attracting many global collectors who collect pieces of art for public displays and private collections. Here are the leading art collectors in this country.

Qiao Zhibing is among the widely known Chinese art collectors. Zhibing was a sound engineer before he opened a nightclub in Hainan and two others in Shanghai and Beijing. Decoration of the nightclubs was important and therefore he started gathering pieces of art to beautify the walls in 2015. The available data shows that a single art piece would cost him over 1 million pounds.

Qiao Zhibing’s collection includes pieces from artists like Zhan Enli and Liu Wei Yang Fudong. Besides, he has art pieces from international artists like Argentines Villa Rojas. In 2019, Qiao Zhibing opened Tank Shanghai Complex to display the art pieces. Today, it is among the widely known recreational facilities and museums in China.

Uli Sigg is currently the most influential collector of Chinese art in the west. Although a large percentage of his art was donated to the M+ Museum, he has over 1520 pieces, consisting of art pieces from Chinese traditional and contemporary artists. Arts in his collection include sculptures, paintings, installations, photographs, and installations.

Most people know John Dodelande as an ambassador of the Chinese contemporary art pieces in western countries. Dodelande worked with Adrian Cheng to write a book known as “Chinese Art: The Impossible Collection,” which features works from many Chinese artists. He also organizes many art exhibitions in Georgia and China. Dodelande focuses more on contemporary art pieces from Mainland China, such as silk items.

Wang Wei and Liu Yiquan own two art museums, located in West Bund and Pudong, China. Collections in their museums include traditional calligraphy, modern calligraphy, and contemporary art pieces. Most of the art collections were developed during the Song dynasty. You will find some of the best academic and art pieces advisors in the museums.

Budi Tek is among the collectors with the largest contemporary art pieces collections in China. His collection has over 1500 pieces, which he gathered in over 10 years. Budi Tek gained the status of a billionaire while working in the food industry, but he later started gathering art pieces for private and public display. He is also the founder of Yuz Foundation, which has been funding institutions and artists from China.

Chinese contemporary art pieces are different from those developed in other countries. Artists from the country have harmonized the old techniques and themes with new styles to change art. You can follow the art collectors, including John Dodelande, on their social media to know how the Chinese art industry is changing.