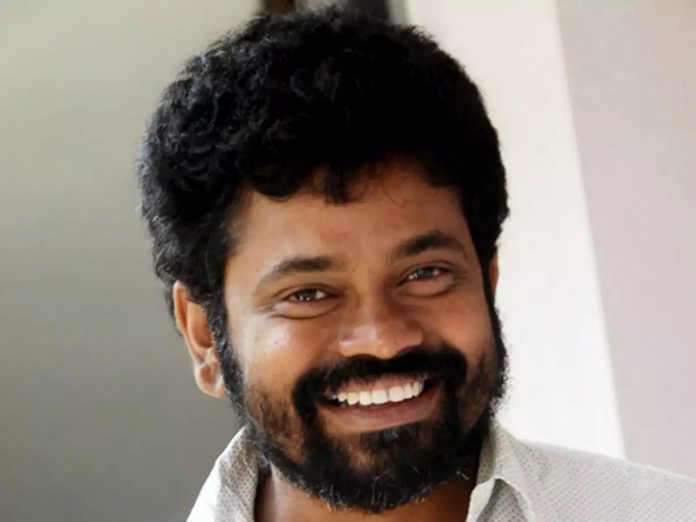 Having established a stable career as a mathematics and physics lecturer, Sukumar is the last person one would expect to make a huge impact on the Telegu cinema scene. Hailed as one of the best directors in the modern-day Telegu film industry, Sukumar is well-known for his complex, multi-layered screenplays and uniquely infusing grey shades in the character sketches of the protagonists in his films. He made his directional debut in 2004 with the film Arya, to which he received countless awards. A decade and many box office hits later, Sukumar received the prestigious K. V. Reddy Memorial Award for his significant contributions to the Telugu cinema industry. You can watch Telugu movies.

This movie tells the story of Arya, a simple boy who lives day-to-day caring for those around him. On his first day of college, he found and fell in love with Geetha, a girl who was forced into a relationship by an impulsive son of the local MP named Ajay. Over the course of the movie, we see Arya continuously helping Ajay and Geetha stay together, thinking his love was one-sided and unknowing of the forced nature of Ajay and Geetha’s relationship. Towards the end, we find out more about Arya’s and Geetha’s unexpected past and how it impacts their current relationship. Said memory would also push Geetha from staying timid to boldly breaking up her forced relationship with Ajay, earning her the freedom she deserved.

Rangasthalam is a period action movie that highlights the protagonist, Chittibabu’s journey to avenge his brother’s death. Being partially deaf and ill-tempered, Chittibabu maintains quite a presence in his village, Rangasthalam. Tasked to take care of his family’s field, Chittibabu reminds in his village while his brother, Kumar Babu, has left for employment in the Gulf. Upon his brother’s return, Chittibabu was roped into the politics of farming as Kumar Babu challenges the local authorities about their farming policies. After a few successful protests and projects, his brother was unfortunately murdered in cold-blood for his outspoken ways. However, Chittibabu found out that that was not the only reason prompting Kumar Babu’s death and steeled his determination to track down his brother’s murderer once and for all.

Produced as an action thriller film, Nanaku Premato tells the story of Abhiram, the youngest son of a successful businessman who was thought to be too laid-back by his family. Upon his father’s dying request, Abhiram took on the task of exacting revenge on Krishnamurthy, another wealthy businessman who made his empire by cheating on others, including his father. Abhiram became closer to Krishnamurthy’s daughter in order to accomplish his mission but truly fell in love with her instead. After finding out about Abhiram’s plan, Krishnamurthy used every single way possible to stop Abhiram from taking away his fortune, but Abhiram’s is backed by strong allies as well and his determination for revenge remains.