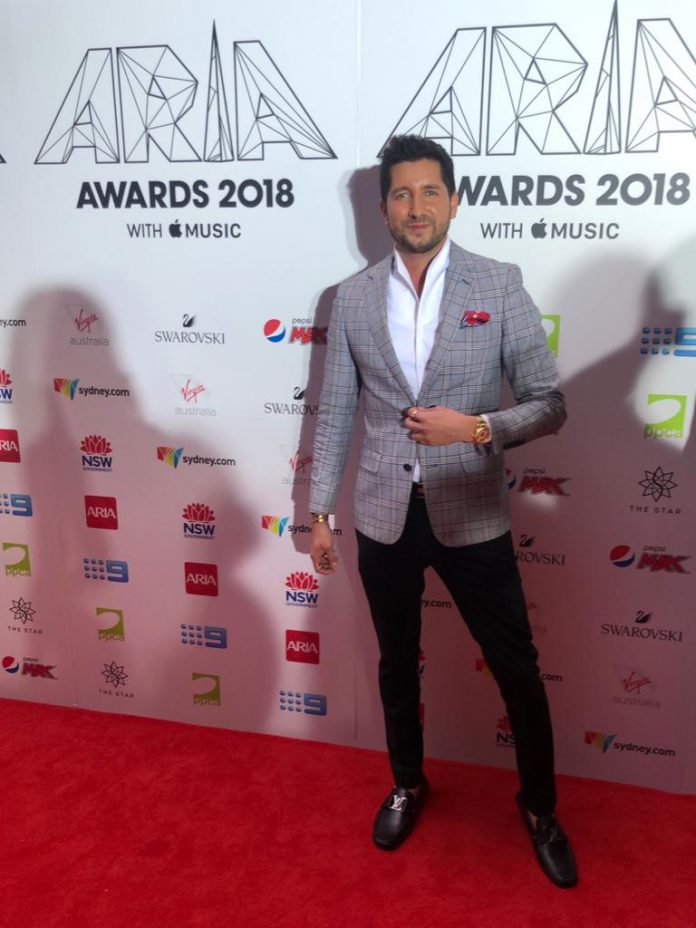 Supreme Court rules in favour of Mr Alejandro Mendieta cutting a massive loss for ADTC. ADTC, a diamond wholesale business in Collins Street, had accused Mr Mendieta’s company of holding diamonds given as a part of a collateralized loan to the prodigal jeweller, Ron Bensimon.

Once a reputable jeweller, Ron Bensimon lost all his money gambling. The rich and the famous used to throng to his main store in the crown casino mega-complex. All of his lavish lifestyles came to bite him back when his gambling problems incurred a loss of up to 12 million dollars.

Bensimon was forced to declare bankruptcy, and by this time he had already ripped off around 2 million dollars from his own family. He also came up with a lucrative scam of getting diamonds on consignment from other companies which used to cover the rest of the 12 million dollars.

His knowledge about the diamond industry helped him to acquire large quantities of diamonds on consignment from multiple diamond wholesalers. One such unfortunate wholesaler was ADTC. It is estimated from the court documents that the wholesaler has faced a loss of somewhere between 1.5 to 2 million dollars on the stock.

In the lawsuit of ADTC against Mr Mendieta’s gold company, ADTC accused Sell Your Gold Pty Ltd (Mr Mendieta’s company) of withholding 5 large diamonds with a wholesale value of over $250,000 and a retail value of $500,000. These accusations arose from the affidavit that was made by Mr Bensimon as a part of his bankruptcy statement. Mr Mendieta was named along with several other companies who charge high-interest rate of up to 5% a month to lend money on goods. Mr Bensimon took out a loan to feed his gambling addiction in exchange for the diamonds given by ADTC to Mr Bensimon.

All this means that Mr Mendieta should not be liable for the damages incurred by Bensimon but an archaic law that states that an individual is liable even if the deal has concluded being used by the ADTC legal team to push for a win.

ADTC lost the final round and had to pay the legal fees incurred by Mr Mendieta as well as other related expenses. Thus, ADTC’s losses got increased further- first, the loss of the diamonds by the scammer Bensimon, their legal expenses as well the expenses they have cover for Mr Mendieta as declared by the Supreme Court. Paul XXXX, the current director of ADTC, has refused to comment but its frustration can be easily understood.