Home Tech History of the Darksaber 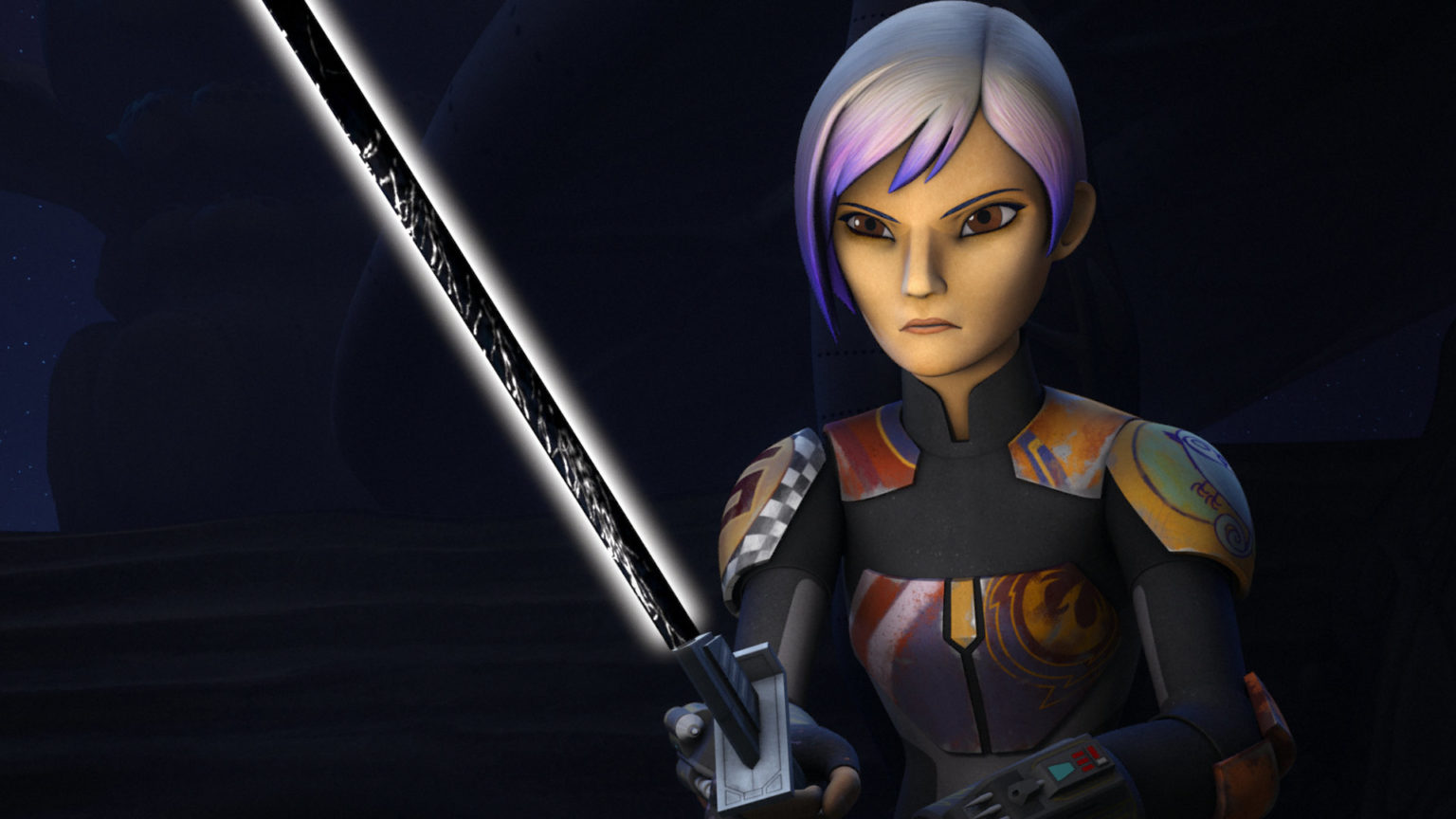 Besides the special effects, space battles, and the unique storytelling that makes Star Wars one of the most influential times, the lightsaber has continued to fascinate viewers. Among the weapons used in Star Wars duels is the darksaber, which is a black-bladed lightsaber.

Unlike your regular lightsaber, it has a thin flat blade which is curved. This makes it look more or less like a metallic sword. The blade’s black core appears to draw in color and light from its surrounding, resulting in a faint white aura along the edges. Its hum is higher-pitched than that of a regular lightsaber when the blade is active. Also, it makes a whistle-like sound when it’s swung.

Origin of the darksaber

The first dark lightsaber was created by Tarre Vizsla, who’s the first person of Mandalorian descent to have been recruited into the Jedi Order. It was later stolen by the Mandalorian leaders who passed it down to several generations in the Vizsla clan. Later, Tor Vizsla founded a radical Mandalorian group and named it ‘the Death Watch’. The darksaber was his symbol of authority as the splinter group’s Secret Mandalore.

After Tor Vizsla’s death, the weapon was entrusted to Pre Vizsla who used it to conquer the opposition and unify the planet. Pre vizsla wielded the saber until his duel with Darth Maul who killed him and took his weapon. These are the only two characters in Star Wars: The Clone Wars who we see wielding this type of saber until after Darth Maul is captured by Darth Sidious. After Darth Maul’s release from prison, the saber returns to him.

The darksaber has made a reappearance in Star Wars Rebels, where it is in the hands of Sabina Wren Who uses it against Fenn Rau. Finally, it has regained its status as a symbol of unity and strength as was originally intended by the Jedi.

Can I buy a darksaber?

Luckily, Jedi warriors are not the only ones who can wield a saber. Grab a saber whose blade is made of polycarbonate and an industrial grade hilt to ensure sturdy build quality. Not only will you be able to use your saber as a prop, but you can also use it in dueling performances.

The weapon is equipped with sound effects that make your swings sound as realistic as possible. There are several sound variations along with a mute feature.
Our sabers have multiple lighting options to enhance the visual effect as you perform. You can also choose the steady glow option, which is perfect for cosplay and photo-shoots.