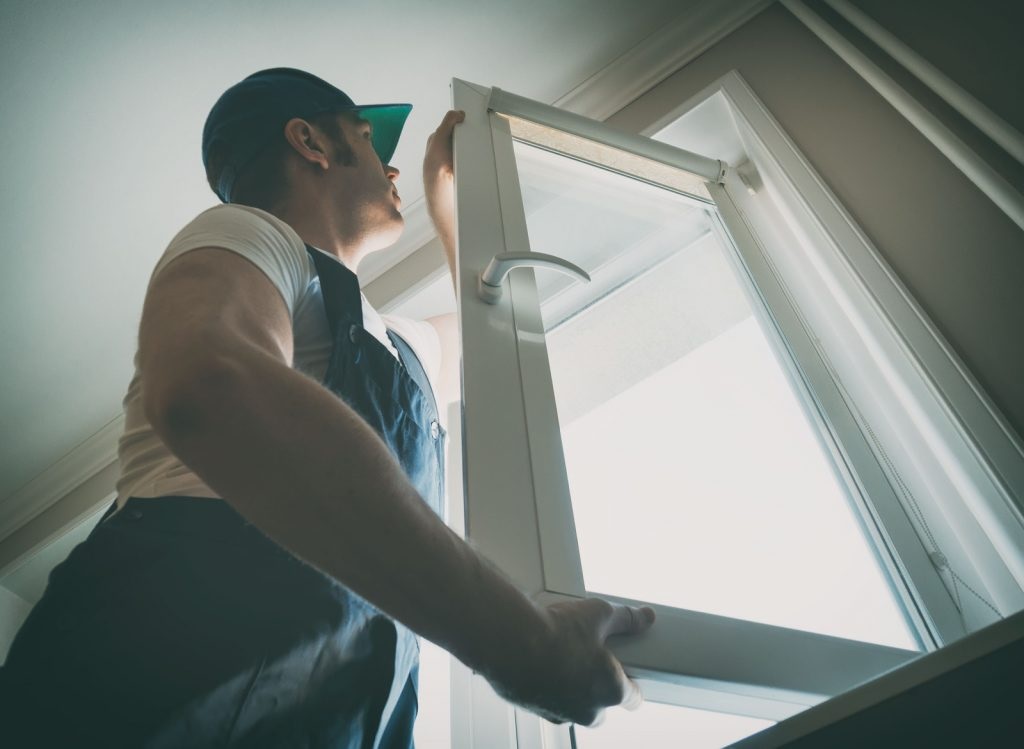 Windows are something that every single person has but not every single person thinks to check out. Windows are here to let us look at the outside world from inside of our homes without feeling the temperatures and the weather or letting them inside. They are here for us when we need them the most, they block the outside elements without locking us inside of our houses with no view of the outside and they bring in natural sunlight so your home is lit up all day if you want it to be. But even though they are extremely reliable, sometimes it’s necessary to get replacement windows. Here is how you will know when it is time to exchange your windows and get some new ones.

If your energy bill is a lot higher than it used to be that could mean it is time for some replacement windows. You might not realize it, but windows can let air get in and out if they are aging and not as sealed as they used to be. Even if your windows are molded shut and you cannot open them at all, there is still a chance that the windows are letting air get in that you are trying to keep out and so your air and heating are working harder than they usually are and it’s raising your bill.

If you had properly working windows that slid smoothly to open and close when you moved in but now they require more force to get them to move at all, it’s time to replace them. They are probably warped and need to be taken out and replaced with rightly fitted windows. With changing temperatures windows and doors can warp and that can cause them to not move properly, some doors will swell up in the heat and only shut right when the temperature cools down, this also goes for windows. But with windows, they need to shut and open properly so it’s best to just toss those out and get some new ones.

If a severe storm has just hit or passed through. Windows are as strong as they need to be compared to where you live. If strong winds are something that happen often wherever you live then they can usually hold up to it without breaking, but even so, after a few years of high winds it might be a good idea to replace them. And if it was a freak storm that came out of nowhere and you know that these don’t come through often, check your windows and if they seem warped or broken at all you should get them replaced.

You can also replace your windows if it is something that you want to do to soundproof your home a little bit better. Maybe you moved into a loud and noisy neighborhood and your neighbors just don’t know when to quiet down. You can get thicker windows to help soundproof your home a little bit better so you don’t have to keep turning up the TV to hear over whatever is happening outside.

If your window is not acting like it has before or if you have to clean the fog off of it regularly, it’s a sign that the window has aged and lost a lot of it’s core qualities and it’s probably time to get some replacements and say goodbye to the old ones. But if you are unsure if any of these things are causing an issue, you can have a professional check it out for a second opinion.