Home Business What are CO2 cylinders used for? 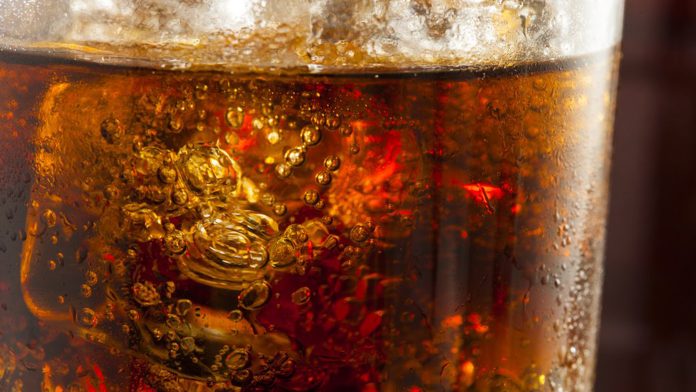 Colourless, odourless, non-flammable, and mildly acidic, carbon dioxide, often known as CO2, is a liquefied gas. Tanks are steel cylinders or bottles used to sell commercially on a global scale under pressure.

CO2 tanks must undergo hydro-testing; the test date must be written on the canister’s top. If CO2 tanks need to be filled, they must be brought to a hydro-testing facility that is DOT approved. The tank is stamped with the certification number after it has been approved.

As a refrigeration agent, food carbon dioxide is used to chill, freeze, and safeguard the flavour of your food goods by maintaining proper temperature control. In addition, it serves as a primary ingredient in carbonated beverages and lessens the need for preservatives in packaged food goods.

CO2 is the least expensive non-combustible pressurised gas and is often used in bicycle tyre inflation, airsoft guns, and the paintball game. Smaller CO2 tanks for paintballs are frequently loaded from bigger CO2 tanks. You may fill your paintball CO2 tanks at sporting goods stores as well. Experts once more handle the filling of the tanks.

Cryotherapy and surgical procedures can be performed at sub-zero temperatures when carbon dioxide is in its liquid phase. To aid in promoting breathing and stabilising blood oxygenation, CO2 can also be introduced to pure oxygen.

A CO2 tank is connected to a beer keg system to get beer from the keg into your glass. Because air could potentially interact with the beer and destroy it, CO2 is preferred as a diet root beer dispensing method. In a high-pressure tank, the CO2 is kept as a liquid. The CO2 helps carbonate the beer and makes it flow more easily from the keg.

How to handle your CO2 tank

Even though CO2 is noncombustible, you must take some safety measures when using your CO2 tank. Never toss or let a CO2 tank fall. Keep the CO2 tanks out of direct sunlight. Always keep the tank upright when securing it. If there has been a leak from the tank, be sure to ventilate once it has been stopped, and then remove the tank immediately to a DOT-approved testing centre. Tanks should be kept as cool as possible, ideally in a space with a temperature of about 70 degrees Fahrenheit. Most essential, pay attention to the fill date that is marked on the canister’s top. If the date is five years or older, it is better to avoid using the tank.

Use, testing, discharge, and replenishing CO2 tanks should not be done carelessly. If handled improperly, they are quite harmful.

What everyone should know about window shades?